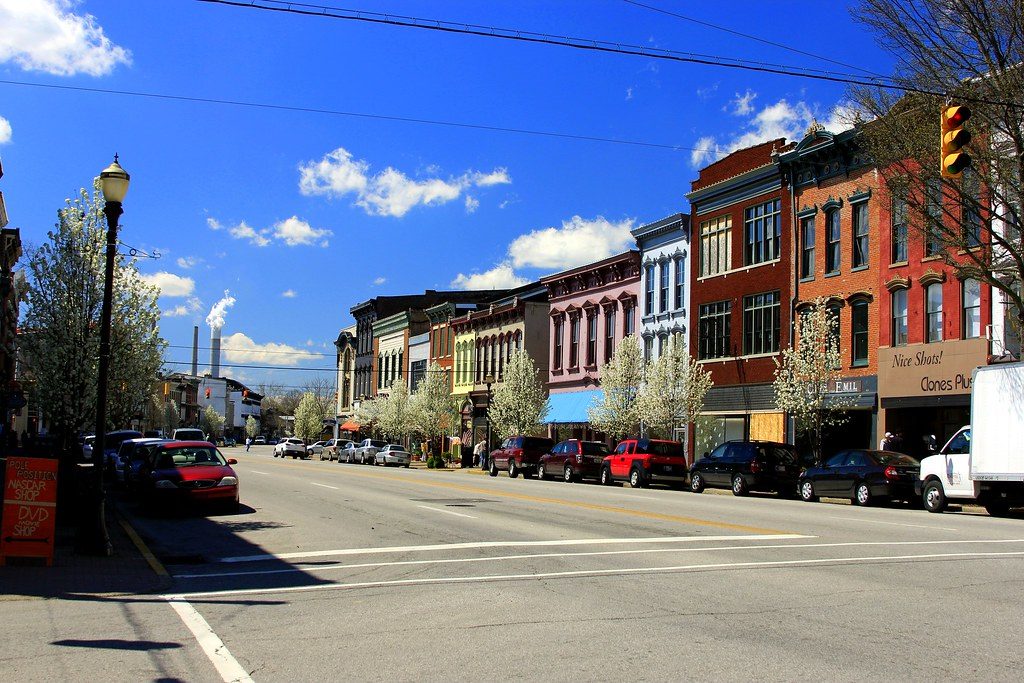 Madison is a beautiful historic town on the Ohio River located within a short drive of Louisville, Indianapolis, and Cincinnati.

Settled in 1809, Madison was a major river port and supply town outfitting pioneers moving into the Northwest Territory. The Steamboat Era and construction of roads and rails into central Indiana brought wealth and influence. As railroads flourished and expanded, and Madison slipped into a century of slumber. Madison’s tradition of a fine building created an architectural legacy that spawned a preservation movement in the 1960s and continues to evoke admiration for this significant historic community. Downtown Madison is Indiana’s largest historic district, containing over 1000 19th century structures and two National Historic Landmarks.